Russian President Vladimir Putin has said a locally developed vaccine for Covid-19 has been given regulatory approval after less than two months of testing on humans.

Mr Putin said the vaccine had passed all the required checks, adding that his daughter had already been given it.

Officials have said they plan to start mass vaccination in October. 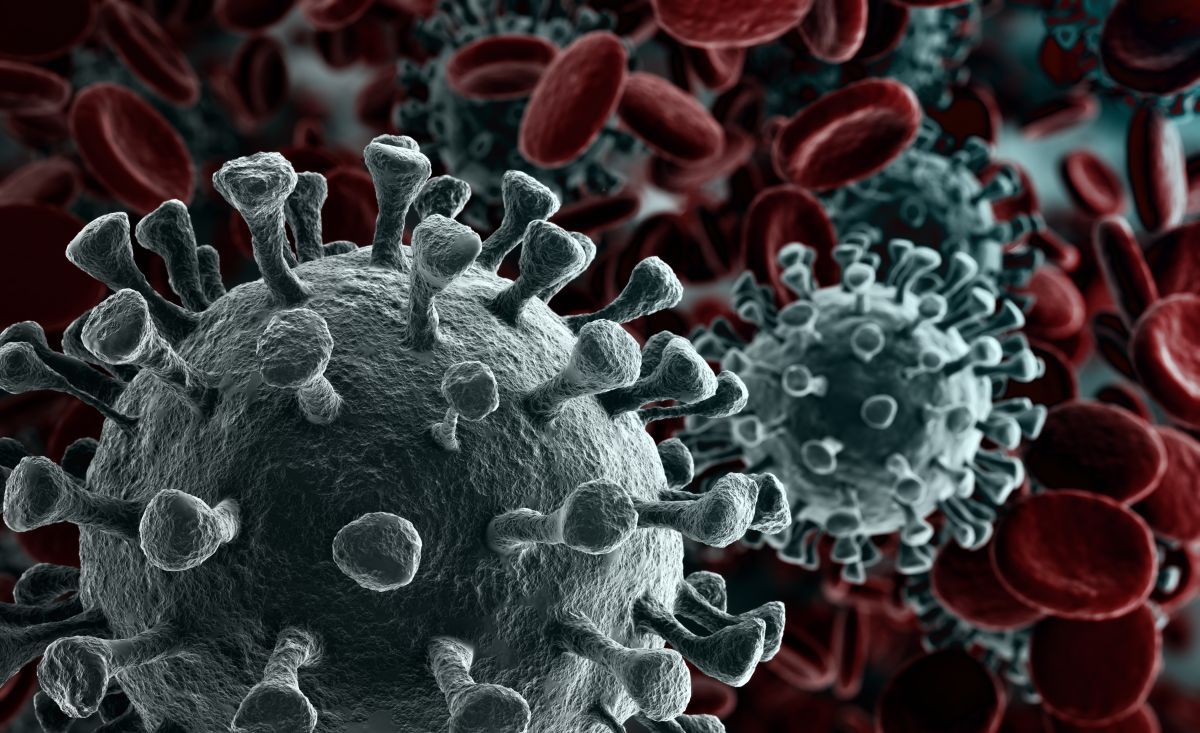 Experts have raised concerns about the speed of Russia’s work, suggesting that researchers might be cutting corners.

Amid fears that safety could have been compromised, the World Health Organization (WHO) urged Russia last week to follow international guidelines for producing a vaccine against Covid-19.

On Tuesday, the WHO said it had been in talks with Russian authorities about undertaking a review of the vaccine, which has been named Sputnik-V.

Currently, the Russian vaccine is not among the WHO’s list of six vaccines that have reached phase three clinical trials, which involve more widespread testing in humans.

Coronavirus vaccine: When will we have one?
Encouraging results in vaccine trials
Russian spies target Covid-19 vaccine research
More than 100 vaccines around the world are in early development, with some of those being tested on people in clinical trials.

Despite rapid progress, most experts think any vaccine would not become widely available until mid-2021.

He said he knew the vaccine was “quite effective”, without giving further details, and stressed that it had passed “all needed checks”.
Mr. Putin also said the vaccine had been given to one of his daughters, who was feeling fine despite a brief temperature increase.

“I think in this sense she took part in the experiment,” Mr Putin said, without specifying which of his two daughters had received the vaccine.

It is rare for President Putin to talk publicly about his daughters – named Maria Vorontsova and Katerina Tikhonova in media reports – and their lives have been shrouded in secrecy.

What do we know about the vaccine?
Russian scientists said early-stage trials of the vaccine had been completed and the results were a success.

The Russian vaccine uses adapted strains of the adenovirus, a virus that usually causes the common cold, to trigger an immune response.
Russia is fast-tracking its Covid-19 vaccine at an extraordinary pace. It began the first clinical trials on 17 June, months after teams in China, the US and Europe.

Unlike other groups, the Gamaleya Institute in Moscow has not released any safety or immunity data from its studies. This makes it impossible for independent scientists to make an assessment.

President Putin is keen to send a clear message to the world regarding the prowess of Russian science. But simply being first is not enough.

No Covid-19 vaccine being developed has yet been shown to offer protection against coronavirus. That central question remains unanswered.

What reaction has there been to Russia’s vaccine efforts?
The progress Russia says it has made on a coronavirus vaccine has been met with scepticism by health officials and media outlets in the US and Europe.

WHO spokesman Christian Lindmeier has echoed those sentiments, telling reporters on 4 August: “Sometimes individual researchers claim they have found something, which is of course, as such, great news.

“But between finding or having a clue of maybe having a vaccine that works, and having gone through all the stages, is a big difference.”

Meanwhile, the Moscow-based Association of Clinical Trials Organizations (Acto), which represents the world’s top drug companies in Russia, urged the health ministry to postpone approval until after phase-three trials.

Acto executive director Svetlana Zavidova told the Russian MedPortal site that a decision on mass vaccination had been carried out after a combined first- and second-phase tests on 76 people, and that it was impossible to confirm the efficacy of a drug on this basis.