While many studies have found associations between greater levels of physical activity and lower rates of depression, a key question has remained — does physical activity actually reduce the risk of depression or does depression lead to reduced physical activity? Now a team led by Massachusetts General Hospital (MGH) investigators has used a novel research method to strongly support physical activity as a preventive measure for depression. Their report is being published online in JAMA Psychiatry.
“Using genetic data, we found evidence that higher levels of physical activity may causally reduce risk for depression,” says Karmel Choi, PhD, of the Psychiatric and Neurodevelopmental Genetics Unit in the MGH Center for Genomic Medicine, lead author of the report. “Knowing whether an associated factor actually causes an outcome is important, because we want to invest in preventive strategies that really work.”
The technique used in the study — Mendelian randomization — uses gene variants to study the effects of a non-genetic factor in a different approach from that of traditional research. The gene variants are studied as a type of natural experiment in which people show higher or lower average levels of a factor like physical activity that are related to gene variants they have inherited. Because genetic variants are inherited in a relatively random fashion, they can serve as less biased proxies to estimate the true relationship between physical activity and depression. This approach can also determine which of two traits is actually causative — if levels of trait A affects the levels of trait B but levels of trait B do not affect levels of trait A, that implies that trait A leads to trait B, but not vice versa.
For this study, the researchers identified gene variants from the results of large-scale genome-wide association studies (GWAS) that were conducted for physical activity in the U.K. Biobank and for depression by a global research consortium. GWAS results for physical activity were available for two different measures: one based on 377,000 participants’ self-reports of physical activity and the other based on readings of motion-detecting sensors called accelerometers, worn on the wrists of more than 91,000 participants. The GWAS for depression was based on data from more than 143,000 participants with and without this condition.
The results of the Mendelian randomization study indicated that accelerometer-based physical activity, but not self-reported activity, does appear to protect against the risk of depression. The differences between the two methods of measuring physical activity could result not only from inaccuracies in participants’ memories or desire to present themselves in a positive way but also from the fact that objective readings capture things other than planned exercise — walking to work, climbing the stairs, mowing the lawn — that participants may not recognize as physical activity. The analysis revealed no causal relationship in the other direction, between depression and physical activity.
“On average,” Choi says, “doing more physical activity appears to protect against developing depression. Any activity appears to be better than none; our rough calculations suggest that replacing sitting with 15 minutes of a heart-pumping activity like running, or with an hour of moderately vigorous activity, is enough to produce the average increase in accelerometer data that was linked to a lower depression risk.”
Senior author Jordan Smoller, MD, ScD, director of the Psychiatric and Neurodevelopmental Genetics Unit and a professor of Psychiatry at Harvard Medical School, says, “While gene variants like those used in this study do not determine a person’s behaviors or outcomes, their average associations with certain traits in these very large studies can help us look at a question such as whether physical activity — or the tendency to engage in more physical activity — has a likely causal effect on depression. And the answers to those questions could help researchers design large-scale clinical trials.”
Choi adds, “And of course it’s one thing to know that physical activity could be beneficial for preventing depression; it’s another to actually get people to be physically active. More work needs to be done to figure out how best to tailor recommendations to different kinds of people with different risk profiles. We currently are looking at whether and how much physical activity can benefit different at-risk groups, such as people who are genetically vulnerable to depression or those going through stressful situations and hope to develop a better understanding of physical activity to promote resilience to depression.” 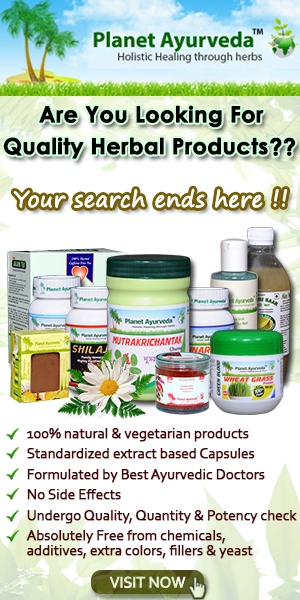 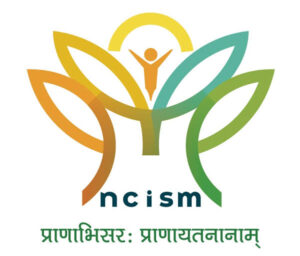 Heavy penalty will be imposed on the Ayush institutions showing on paper faculty:NCISM

Heavy penalty will be imposed on the Ayush institutions showing on paper faculty:NCISM 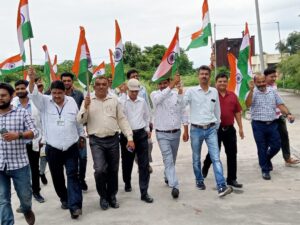