New research suggests that menopause is likely to raise the risk of cardiovascular disease — in part because the pace of arterial stiffening accelerates before and after the last period. Also, this may occur earlier in black women than white women.

Samar R. El Khoudary, Ph.D., an associate professor of epidemiology at the University of Pittsburgh Graduate School of Public Health, in Pennsylvania, is the senior author of the study, while Saad Samargandy, a doctoral candidate at the same institution, is the first author.

As Samargandy and colleagues explain, it is no mystery that the risk of cardiovascular disease increases with age.

In women, several metabolic and physiological changes occur during menopause, including adverse changes in the structure of the carotid arteries and an increase in blood lipid levels, waist circumference, and metabolic syndrome risk.

An additional change that can affect cardiovascular health involves a shift in the levels of the hormone estradiol that occurs within 1 year of the final menstrual period.

But does the elasticity of the arteries also change during menopause? More specifically, does arterial stiffness — a predictor of cardiovascular disease risk and a marker of vascular aging — also increase with menopause?

To find out, El Khoudary and the team analyzed data from one of the largest “multiethnic, multisite longitudinal [studies] of the physical, biological, and psychosocial changes of the menopause transition,” called the Study of Women’s Health Across the Nation (SWAN).

Omega-3 fats do not protect against cancer 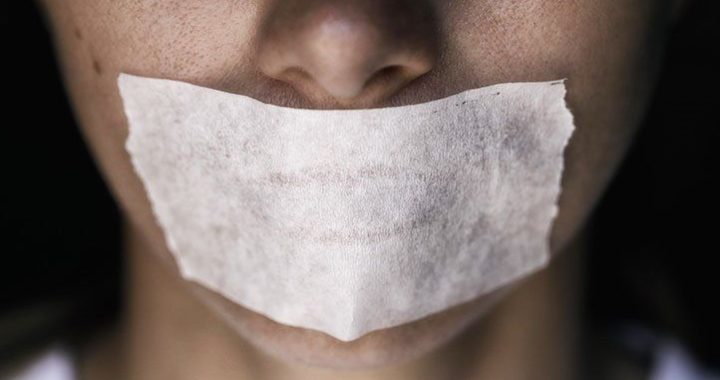 Omega-3 fats do not protect against cancer